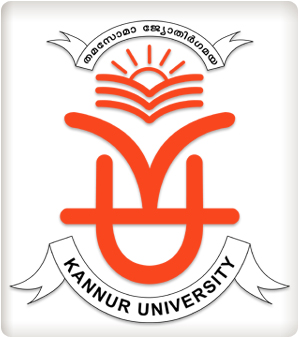 Kannur University was established in 1996 to provide development of higher education in Kasaragod, Kannur, and Wayanad districts of Kerala, India. It was established after the passing of Act No. 22 of 1996 of the Kerala Legislative Assembly. A university by the name of "Malabar University" had come into existence even earlier by the passing of an ordinance by the Governor of Kerala, on 9 November 1995. Kannur University was inaugurated on 2 March 1996 by E.K.Nayanar, then Hon. Chief Minister of Kerala. Dr.P.K.Rajan was the first Vice-Chancellor. The objective of the Kannur University Act, 2 March 1996 was to establish in the state of Kerala a teaching, residential and affiliating university to provide for the development of higher education in Kasargod and Kannur revenue Districts and the Mananthavady Taluk of Wayanad District. Kannur University is a multi-campus university, at Kannur, Kasargod, Mananthavady, Payyannur, Thalassery, and Kanhangad.